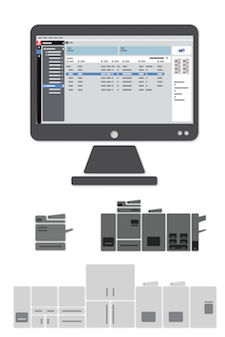 Your interface to higher productivity

Is my Fiery server supported?

For a list of compatible Fiery servers driving wide and superwide printers, visit this web page.

Fiery technology has always been unbelievably easy to use. I've always liked the Fiery Command WorkStation and it has only gotten better.