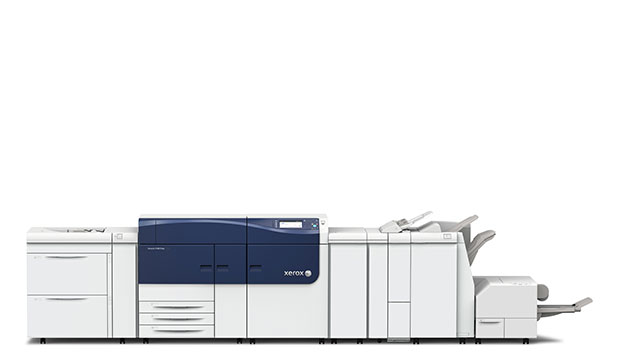 EFI offers two external digital front ends (DFE), the EX-P 2100 and EX 2100 Print Servers Powered by Fiery, driving the Fuji Xerox Versant 2100 Press. They are both targeted towards mid- to high-volume production environments. Based on the Fiery FS100 Pro platform, the EX-P 2100 and EX 2100 Print Servers offer performance- and image-enhancing features such as:

Already own a Fiery server for the Fuji Xerox Versant 2100 Press?